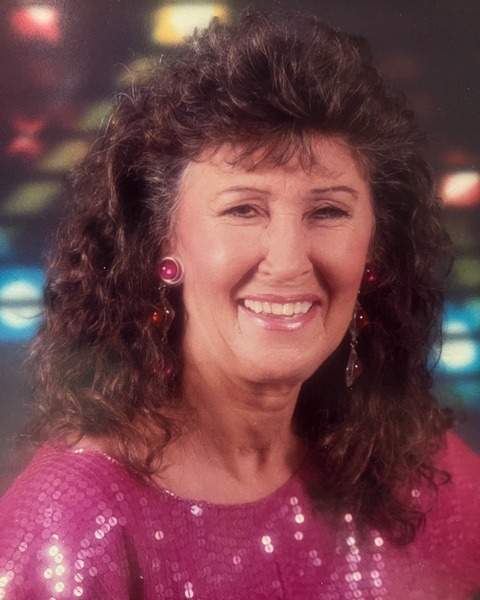 Agnes B. Gibson Boone, 87, of Reynold’s Station, passed away Tuesday, October 4, 2022 at Owensboro Health Regional Hospital. She was born in Ohio County to the late Phillip “Popeye” Bullington and Edna Baxter Bullington.

Agnes retired from Pinkerton Swedish Match after more than fifteen years of service. She had also worked at the Cigar Factory for more than twenty-three years. Agnes was passionate about her many hummingbirds; thoroughly enjoyed lots of flowers; and loved spending time with her family.

She was preceded in death by a son, Jerry Gibson in 2021; and brothers, Roy, James D. and (infant) Darren Bullington.

The funeral service will be at 2:00 PM, Saturday, October 8 at Glenn Funeral Home and Crematory. Visitation will be from noon until time of service. Burial will be at Rosehill Cemetery.

Memories and condolences may be offered online at www.glenncares.com.

To order memorial trees in memory of Agnes B. Gibson Boone, please visit our tree store.