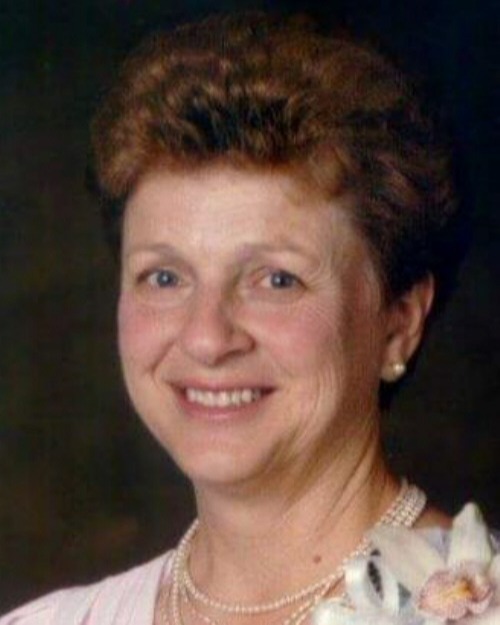 Alice Westerfield Gentry Ward, 91, of Owensboro, passed away on Wednesday, December 14, 2022 at Owensboro Health Regional Hospital.  She was born December 1, 1931 in Daviess County to the late Rommie and Gusta Ralph Westerfield.  Alice was a member of Westside Church of Christ. She was a graduate of Daviess County High School and had worked at the DuPont Corporation as a secretary and also Bacon’s Department Store.  Alice was a homemaker and loved spending time with her family, especially her grandchildren and great grandchildren.

The funeral service will be 10 AM Saturday, December 17, at Glenn Funeral Home and Crematory with burial following in Rosehill Cemetery.  Visitation will be from 3 PM until 7 PM Friday and from 9 AM until the time of the service Saturday at the funeral home.

Memorial contributions may be made to the Alzheimer’s Association, Greater Kentucky and Southern Indiana Chapter, Kaden Tower, 6100 Dutchman’s Lane, Suite 401, Louisville, KY  40205.  Memories and condolences to the family can be shared at www.glenncares.com.