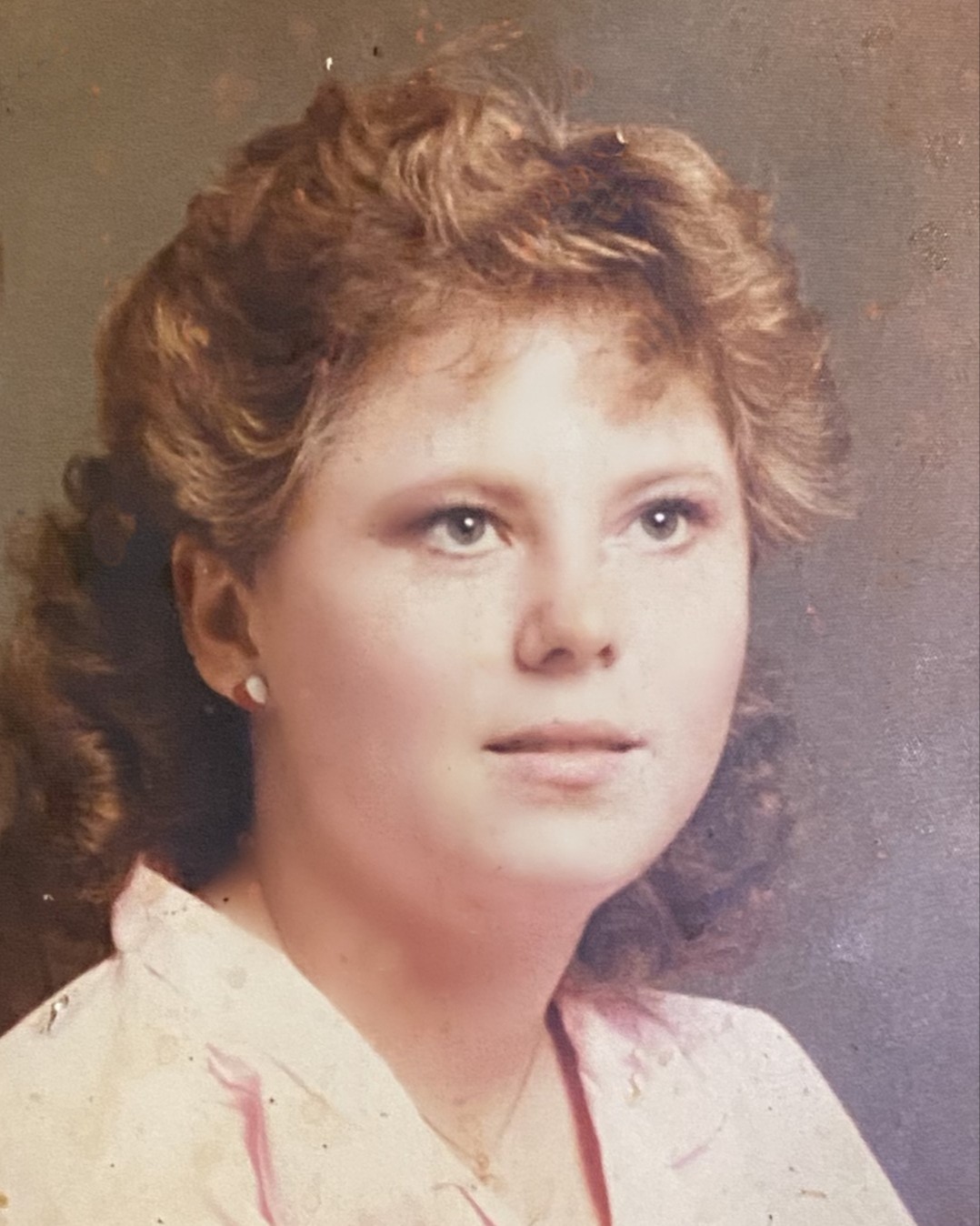 Angela D. Cox, 57, of Owensboro, passed away January 3, 2023.  She was born October 24, 1965, in Henderson to Joseph and Betty Clary.  Angela was a homemaker that enjoyed gardening, listening to music, cooking shows, dancing and sometimes being a little goofy.  She was preceded in death by sister, Sheila Basham and brother, Bryant Clary.

The funeral service will be 12:00 p.m. Friday at Glenn Funeral Home and Crematory where visitation will begin at 10:00 a.m.  Burial to follow at Rosehill Cemetery.