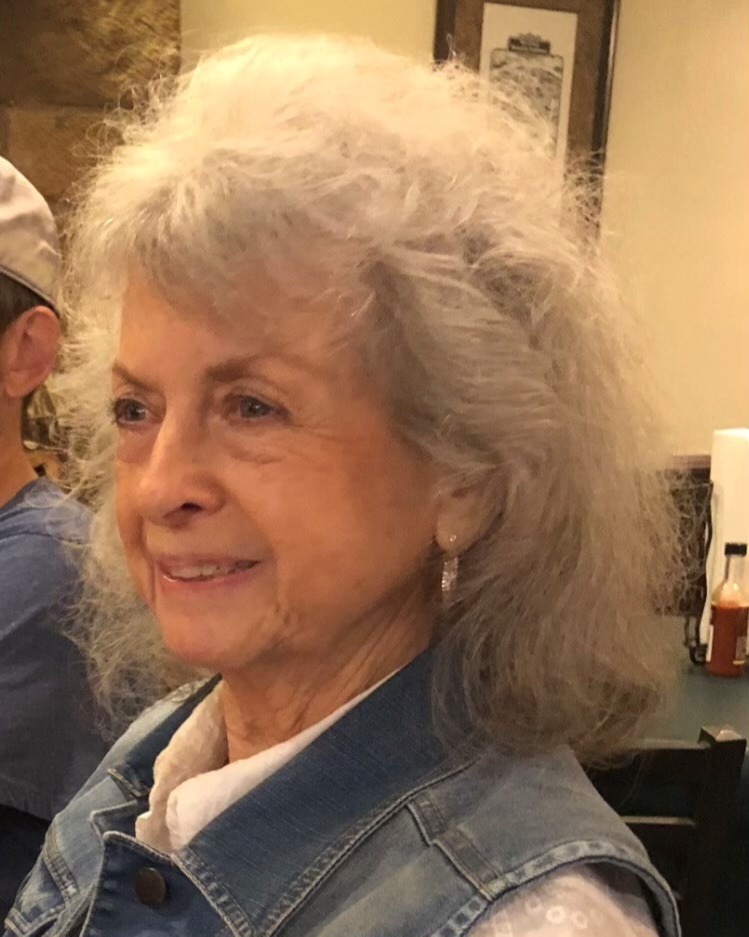 Barbara Ruth Smith Harris, 79, of Utica, passed away on Tuesday, November 15, 2022 at Wellington Parc.  She was born August 7, 1943 in Daviess County to the late Ollie Lee and Mary Ernestine Whitaker Smith.  Barbara was a homemaker and beautician, and was of the Baptist faith.  She was a 1961 graduate of Daviess County High School and had graduated from Mr. Jim’s School of Cosmotology.  Barbara enjoyed traveling, especially to the Smokey Mountains, flower and vegetable gardening, and spending time with her family.  She was a dedicated wife and homemaker, but her greatest joys were her children and grandchildren.  She also loved volunteering at her children’s schools.

Surviving are her husband of 52 years, Arthur A. Harris, Jr.; two sons, Kevin D. Harris and wife Holly Carter of Maceo and Bryan K. Wood and wife Nora of Heflin, Alabama; four grandchildren, Elijah Carter, Paxton Harris, and Scarlett Harris, all of Maceo, and Scott Stephen Barlow of Heflin; a brother, David L. Smith and wife Karen of Owensboro; a sister, Della Howard of Owensboro; and several nieces and nephews.

Funeral services will be 2 PM Saturday, November 19, at Glenn Funeral Home and Crematory.  Entombment will follow in Rosehill Mausoleum.  Visitation will be from 3 PM until 7 PM Friday and from Noon until 2 PM Saturday at the funeral home.

Memories and condolences to the family can be shared at www.glenncares.com.