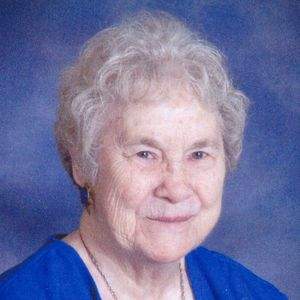 Betty Jean Dowell, 89, of Owensboro, passed away on Saturday, May 23, 2020, at her home surrounded by all her family. She was born January 18, 1931 in Daviess Co. to the late Amber Jackson and Eunice Pearl Farmer Dunn. Betty was a member of Yellow Creek Baptist Church and enjoyed gardening, cooking, canning, country music, dancing, making photo albums, and spending time with her grandchildren. She had worked at General Electric, Kentucky Electronics, Barney's Grill, and had retired from Kresges/K-Mart as a sales clerk after 28 years of service. Betty was a member of the "After 5" homemakers club.

Memorial contributions may be made to Yellow Creek Baptist Church, 5741 Highway 144, Owensboro, KY 42303. Memories and condolences to the family of Betty Dowell can be shared at www.glenncares.com.