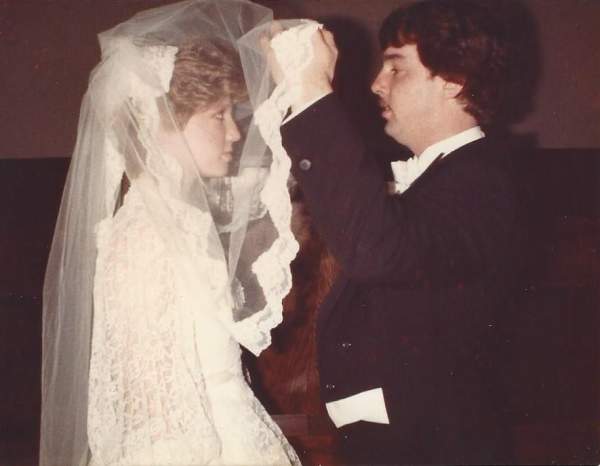 Brian John Lemieux, 60, of South Street, Champlain, died unexpectedly, Wednesday, April 7, 2021, at his home.
He was born in Plattsburgh, June 15, 1960, the son of Wilfred and Theresa (Rock) Lemieux. He grew up in Rouses Point and attended Northeastern Clinton Central School. During his youth he excelled at hockey in the position of goalie.
He enlisted in the United States Army and served until his honorable discharge in 1978.
He worked as a professional chef in many restaurants throughout the country, for many years. Locally he worked at Chazy Hardware Building Supply for more than 13 years.
Brian was a talented carpenter, woodworking, builder, and plumber.
Left to cherish the memory of Brian are, his wife of 36 years, Debbie Lemieux, who he married Nov. 25, 1984, in Owensboro, Ky.; one daughter, Michaela Lemieux and her fiance, Larry Macey; two granddaughters, Rebekah and Iris Macey; father-in-law, Robert William Silbereisen; brother-in-law, Tommy Silbereisen; and close friends, Larry Macey and Tami Dashnaw.
He was predeceased by his parents; mother-in-law, Thelma Silbereisen; and brother-in-law, Robert Hugh Silbereisen.
There will be no public services. Burial will be in Elmwood Cemetery in Owensboro, Ky.
Donations in his memory may be made to the charity of one's choice.
Arrangements are in the care of the Hamilton Funeral Home, 793 Gilbert Road, Mooers, 236-4747. To offer an online condolence, share a symbolic gesture, or share a photo in memory of Brian Lemieux please visit www.hamiltonfuneralhome.com
Published on April 8, 2021