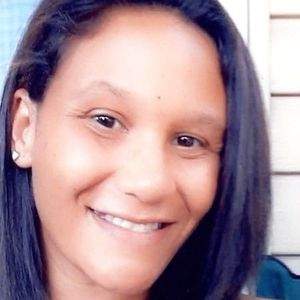 Brittany LaShawn Hollie, 32, of Louisville, formerly of Owensboro, passed away Tuesday, November 9, 2021. The Daviess County native was born May 19, 1989, to Rickey and Anita Hollie and attended Owensboro Public Schools completing her education in Louisville. Brittany became a Christian during her childhood years. She had currently been employed at Ford Motor Company until recent Covid layoffs.

Brittany was also preceded in death by an infant son, Timothy in June of 2018 and Jeremy Griffin, the father of three of her sons.