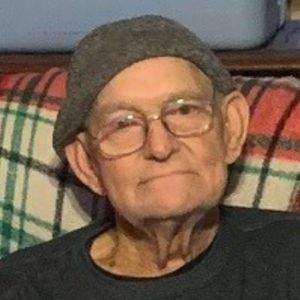 Charles C. Marshall, Sr., 86, of Owensboro, passed away on Tuesday, May 3, 2022 at his home. He was born April 15, 1936 in Milroy, Indiana to the late Charles Homer and Gladys Means Marshall. Charles was retired after 31 years as a finisher with Western Plating Co. He enjoyed working on and repairing lawn mowers and tractors, going to flea markets and auctions, watching Westerns, and raising a vegetable garden. He especially loved spending time with his family and his dog, Johnny.

Services for Charles will be private. Burial will be in Rosehill Cemetery. Glenn Funeral Home and Crematory is in charge of arrangements.