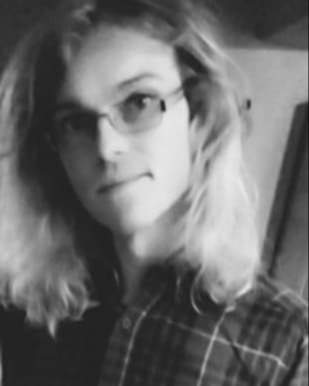 Christopher had a great work ethic and had been employed at McDonald’s for nearly ten years. He was a peaceful soul and wanted to fix any situation that seemed wrong. However, Chris also had a driven and determined personality. He loved spending time with family and especially enjoyed time with Maya and Ezra. Chris was a gamer, passionate about anime, and enjoyed heavy metal music and skateboarding. He was also an avid fan of Harry Potter and Star Wars.

He was preceded in death by a grandfather, Oscar York in 2019; and a great-grandmother, Mary Theresa Hudson.

Visitation at Glenn Funeral Home and Crematory will be Friday, August 26 from 10:00 until 11:45 AM. The graveside service will be at Noon, Friday, at Elmwood Cemetery.

The family would like to encourage folks who need help to reach out to Owensboro Regional Suicide Prevention Coalition, 800-433-7291. Others are encouraged to support this organization.