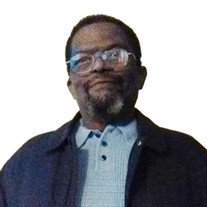 The number of those attending the visitation / service shall be within the current health and safety directives. All present shall wear personal protective masks.