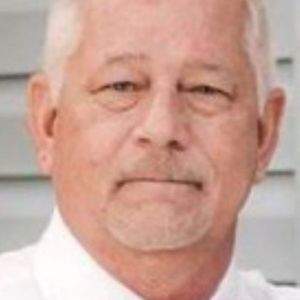 Dan Smith, 58, of Owensboro, passed away on Friday, March 13, 2020 surrounded by his family at his home while under the care of Hospice of Western Kentucky. He was born April 20, 1961 in Kirkwood, Missouri to the late Walter H. and Joann Grey Smith. Dan was a member of First Presbyterian Church and had received his B. S. degree in Government from Western Kentucky University. He was a very loving husband, father, and brother and loved traveling the world with his family. Dan was also preceded in death by his mother and father-in-law, Thelma and Don Bivens and his loving stepmother, Sandy Smith.

The funeral service for Dan Smith will be 2 PM Monday, March 16, at Glenn Funeral Home and Crematory. Private entombment will be in Elmwood Cemetery. Visitation will be from 2 PM until 6 PM Sunday and from Noon until 2 PM Monday at the funeral home.

Memorial contributions may be made to Hospice of Western Kentucky, 3419 Wathens Crossing, Owensboro, KY 42301. Memories and condolences to the family can be shared at www.glenncares.com.