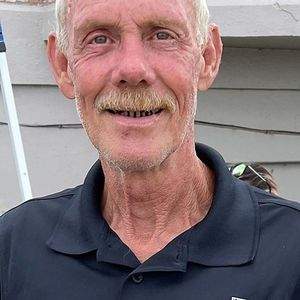 Delbert Lee Young, 66, of Owensboro, passed away on Saturday, November 20, 2021, while under the care of Hospice of Western Kentucky. He was born April 30, 1955 in Daviess County to the late Oliver Young, Sr. and Grace Louise Aldridge Young. Delbert was a member of the Full Gospel Tabernacle and retired as a maintenance technician with Owensboro Cablevision/Spectrum Cable. He loved helping everyone, making people laugh, raising a garden, and the many gatherings with his family. Delbert was a very hard worker, enjoying working in his garage, collecting antiques, and going to auctions. He also enjoyed playing his guitar, the piano, and the organ. He loved music and played in a band for a while.

The funeral service will be Noon Tuesday, November 23, at Glenn Funeral Home and Crematory, with burial following in Rosehill Cemetery. Visitation will be from 2 PM until 8 PM Monday and from 10 AM until Noon Tuesday at the funeral home.

Memorial contributions may be made to the Family of Delbert Lee Young, c/o Glenn Funeral Home and Crematory, 900 Old Hartford Road, Owensboro, KY 42303.