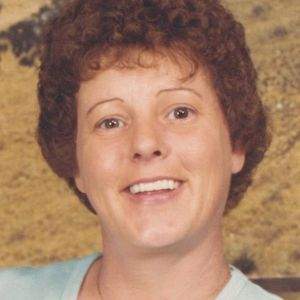 Dorothy Elizabeth Quinn Ensor, 75, of Owensboro, passed away December 5, 2020, at Owensboro Health Regional Hospital. She was born November 11, 1945, in Daviess County to the late Ronald Dee Quinn and Opal Eunice (Thomas) Quinn. Dorothy loved her grandchildren and great-grandchildren more than anything.

In keeping with current health and safety directives, a private service will be held at Glenn Funeral Home and Crematory.

Expressions of sympathy may take the form of donations to the family of Dorothy Ensor, 900 Old Hartford Road, Owensboro, KY, 42303.

Memories and messages of condolence for the family of Dorothy Ensor may be offered online at www.glenncares.com.