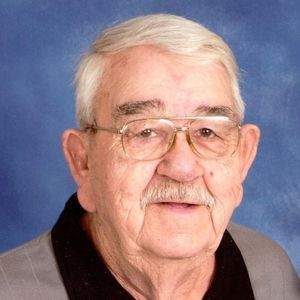 Ernie Davis, Jr., 80 of Philpot, passed away peacefully on Wednesday, June 29, 2022 at Owensboro Health Regional Hospital. He was born January 6, 1942 in Daviess County to the late Ernie Davis Sr. and Martine Purcell Davis. Ernie co-owned Ernie Davis and Sons Mechanical, Inc, with his brother Jerry, which their father started in 1953. He also co-owned J.E.D. Rentals with his brother. Ernie proudly served on the Board of Independence Bank for over 25 years. He previously served on the Salvation Army Board also. Ernie was a member of Blessed Mother Catholic Church and loved his family and spending time with them. He was passionate about helping others, and encouraging others in their careers, Nascar, fishing, and was an avid U.K. basketball fan.

The funeral Mass for Ernie will be 10 AM Thursday, July 7, at Blessed Mother Catholic Church with burial following in Elmwood Cemetery. Visitation will be from 1 PM until 7 PM Wednesday with prayers at 7 and from 8 AM until 9:30 AM Thursday at Glenn Funeral Home and Crematory.

Memorial contributions may be made to the Passionist Nuns Monastery, 8564 Crisp Road, Whitesville, KY 42378 or to the St. Joseph Peace Mission, P. O. Box 1048, Owensboro, KY 42302. Messages and condolences to the family can be shared at www.glenncares.com.