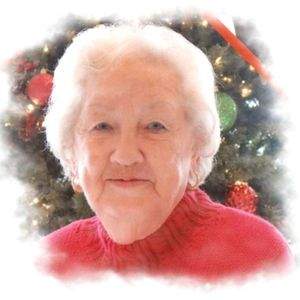 Faye Whittaker Brown Armstrong, 88, passed away May 24, 2022, at Owensboro Health Regional Hospital, surrounded by her loved ones. She was born December 30, 1933, in Beda, KY, to the late Squire L. and Flora Mae Hoover Whittaker.

Services are private. Care by Glenn Funeral Home and Crematory.

Expressions of sympathy may take the form of donations to Hospice of Western Kentucky, 4319 Wathens Crossing, Owensboro, KY 42301.

Memories and messages of condolence for the family of Faye Armstrong may be offered online at www.glenncares.com.