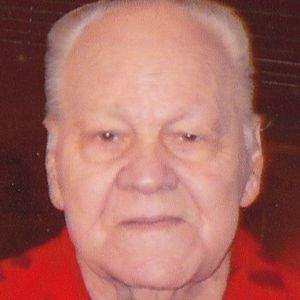 Gordon W. Westerfield, 93, of Owensboro, passed away August 15, 2021, at Owensboro Health Regional Hospital, due to complications from COVID-19. He was born November 27, 1927, in Ohio County, to the late Allie and Katie Westerfield. He worked for Colonial Bakery, before working at National Southwire Aluminum where he retired. After his retirement, he served as a security guard for Texas Gas. Gordon was a proud WWII Veteran who served his country in the Army. He was an avid hunter, enjoyed horseracing, and playing Blackjack. Gordon was kind, hardworking, and loved all dogs.

Public visitation will be from 10am until 1pm Thursday at Glenn Funeral Home and Crematory. Mr. Westerfield will be laid to rest in Rosehill Cemetery. Services are private.

Expressions of sympathy may take the form of donations to the Daviess County Animal Shelter, 2620 KY Highway 81, Owensboro, KY 42301.