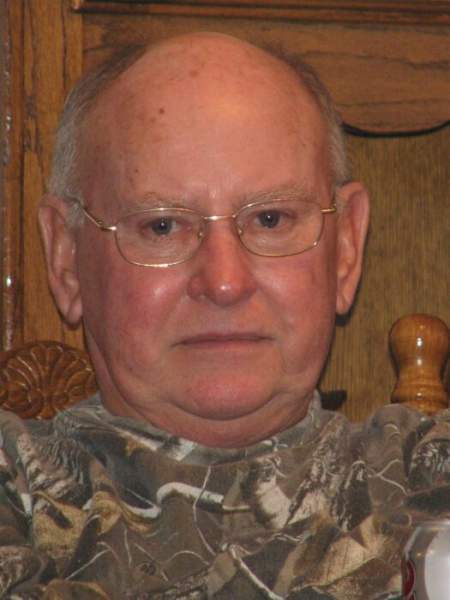 Herman Joseph Payne, Jr., 81, of Owensboro, Kentucky, passed away July 1, 2022 at Owensboro Health Regional Hospital. He was born July 2, 1940 in Daviess County, Kentucky, to the late Herman Joseph Payne, Sr. and Pauline Kauffield Payne. Herman worked at National Linen as a maintenance engineer for 30 years. He was a faithful member of Our Lady of Lourdes Catholic Church and is a Navy Veteran.

Herman loved watching UK Basketball and Nascar. He enjoyed his farm and BBQing for everyone. Herman was a family man; he was a great husband, father, and grandfather.

Along with his parents, he is preceded in death by his wife of 20 years, Jean Neighbors Payne, Joseph Payne, William Payne, Aileen Noe, Joan Adkins, Nancy Crowe, and Sister Beverly Payne.

Haley McGinnis Funeral Home & Crematory is both honored and privileged to be entrusted with the care of Mr. Payne. Leave your messages of condolence for the family of Herman Joseph Payne, Jr. and sign his virtual guestbook at www.haleymcginnis.com.

Our Lady of Lourdes