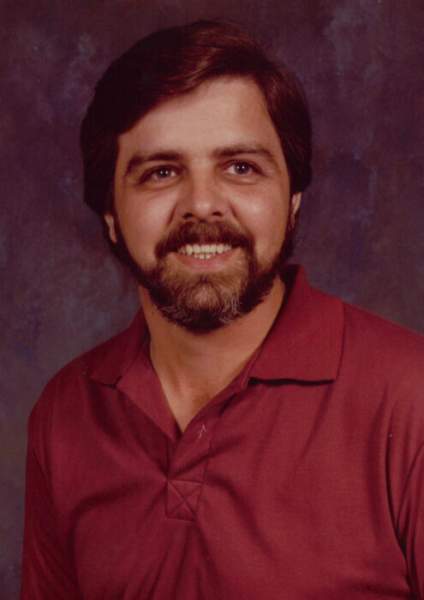 Jack R. Gaddis, 71, of Owensboro passed away Friday, October 16, 2020 at Owensboro Health Regional Hospital. He was born in Owensboro, Kentucky on June 1, 1949 to the late Othell and Geraldine Wetzel Gaddis. Jack served in the United States Air Force. Jack, a member of Sugar Grove Baptist Church, retired from Swedish Match where he worked in receiving. He enjoyed hunting, fishing, wood working, and traveling. Jack was sweet, kind, and a caretaker.

Along with his parents, Jack was preceded in death by his wife, Sharon Gail Shouse Gaddis; and his brother, Dennis Gaddis.

Services will be 12:00 pm Thursday, October 22, 2020 at Haley McGinnis Funeral Home & Crematory, with Reverend Alan Shouse officiating. Burial will follow at Rosehill-Elmwood Cemetery. Visitation will be from 10:00 am until the time of service Thursday at the funeral home.

All who wish to honor and remember Jack in person at the visitation or funeral is required to wear a mask or face covering while inside the funeral home for the safety of all those in attendance.

Haley McGinnis Funeral Home & Crematory is both honored and privileged to be entrusted with the care of Mr. Gaddis. Share your messages of condolence with the family of Jack R. Gaddis and sign his virtual guestbook by going to www.haleymcginnis.com.