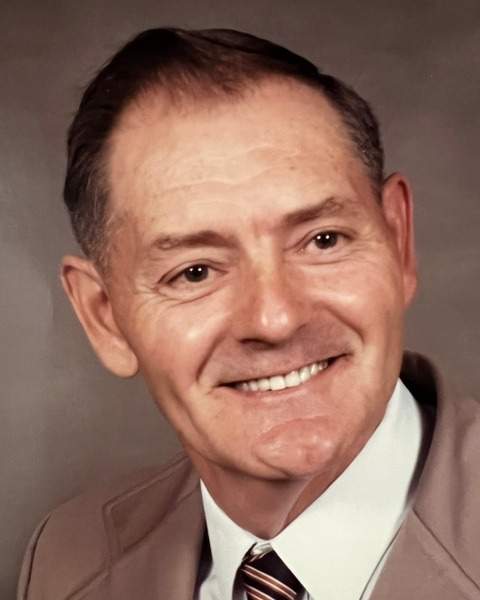 James O. Brumley, 92, of Philpot, passed away Friday, September 30, 2022 under the care of Hospice of Western Kentucky. He was born in Muhlenburg County, Kentucky to the late Given M. and Erdie Brumley.

James was a retired Union sheet metal worker who previously attended Hall Street Baptist Church. He enjoyed tractors, westerns, telling stories and mowing his ten acres of grass--as recently as a month ago!

The service will be at Noon, Monday, October 3 at Glenn Funeral Home and Crematory. Visitation will be from 10:00 AM until Noon at the funeral home. Burial will be at Elmwood Cemetery.