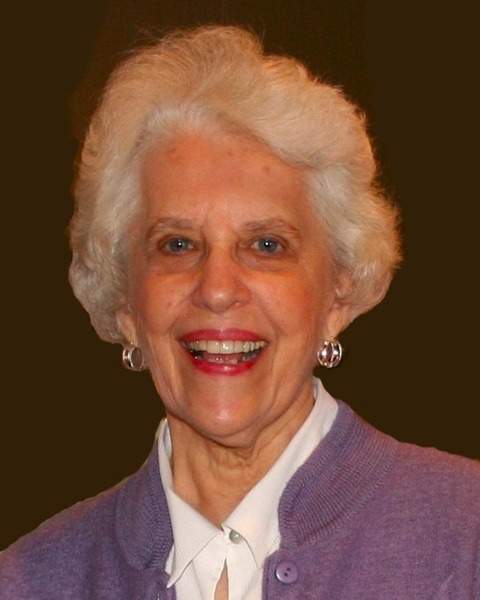 Jane Foust Gilbert, 95, a native and lifelong resident of Owensboro, passed away Saturday, October 1, 2022. She was the daughter of the late Wayne Foust and Frances Ripy Foust. Mrs. Gilbert was also preceded in death by her husband of 58 years, Dr. Hugh B. Gilbert, and by her sister, Anne Foust Wightman.

Mrs. Gilbert graduated from Owensboro High School in 1945. She then attended Lindenwood College in St, Charles, MO and graduated in 1949 with a major in Art and a minor in English. For the next three years, Mrs. Gilbert taught Art and English at Maplewood Richmond Heights High School in Maplewood, MO. She then went on to study at Indiana University where she earned her Master's degree in Fine Arts. She married in 1954 and lived in Louisville, KY for four years while her husband attended dental school. While in Louisville, she worked for Stewart's Department Store, designing and drawing for their newspaper advertising. Moving back to Owensboro, Mrs. Gilbert devoted her life to her husband and the raising of their three children. She was very active in Christ Presbyterian Church as one of the founding members. She and her husband enjoyed traveling and visited many countries.

The funeral service will be 2:00 p.m. Friday, October 7 at Glenn Funeral Home and Crematory where visitation will begin at 12:00 p.m.

Expressions of sympathy may take the form of contributions to Christ Presbyterian Church, Care Net Owensboro or The Gideons International.

Online condolences may be left for the family at www.glenncares.com.