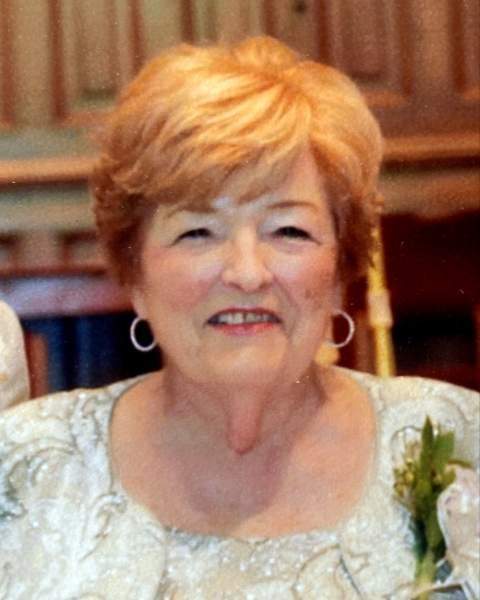 Jeanne Shelton Yeagle, 86, of Owensboro, passed away Saturday, September 4, 2022, at Hermitage Care and Rehabilitation. She was born October 26, 1935, in Owensboro, to the late Terry and Mildred Carroll Shelton. Jeanne worked for Western Kentucky Gas Company, took time off to be a stay-at-home mom during her children’s school years, then later went to work for the Housing Authority before retiring from there. She was also a Kentucky Colonel.

Jeanne was a wonderful wife, mother, grandmother and great friend to so many, never meeting a stranger. She enjoyed tennis, playing bridge with friends, gardening, reading, and she and her family loved spending time at the track watching the horse’s race.

Along with her parents, she was also preceded in death by her companion, Dr. Rudolph Yeagle in 1999; and a brother, Terry Shelton.

The funeral service for Jeanne will be held noon Friday at Glenn Funeral Home and Crematory. Burial will follow in Elmwood Cemetery. Visitation will be held Friday from 9 a.m. until time of service at the funeral home.

Expressions of sympathy may take the form of contributions to the Humane Society.

Memories and condolences for the family of Jeanne Yeagle may be left at www.glenncares.com