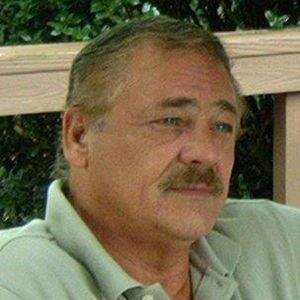 Karl Dean DeArmond, age 75, of Owensboro, went to be with Jesus on Sunday, January 9, 2022. He went to Daviess County High School, joined the Marines at an early age, and attended Kentucky Wesleyan College. Karl was the grandson of a general contractor and the son of a masonry contractor and joined them in this field, resulting in this becoming a lifetime career. He worked in many aspects of it, including vice president and executive in commercial and industrial construction. In addition, he was a Kentucky Colonel. Karl loved to sing and sang at area churches as a part of a gospel group and made a gospel album. He was a member of Good Shepard Church, and because of his expertise, he was honored to help build the first church.

He was born to the late Karl H. and Virginia Bivens DeArmond on December 25, 1946, in Muhlenberg County, Kentucky. Karl married Deborah Greep on February 16, 1967, and they were married for 54 years and had three wonderful daughters.

The funeral will be 12:00 pm Friday at Glenn Funeral Home and Crematory with Pastor Jim Wells officiating. The burial will be in Elmwood Cemetery.

Because he loved to cook and had a heart for feeding people, expressions of sympathy may take the form of contributions to local food banks, the Salvation Army P.O. Box 943, Owensboro, Kentucky 42303, or the International Fellowship of Christians and Jews P.O. Box 96105 Washington D.C. 20090-6105.