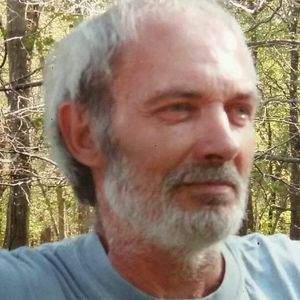 Larry Donald Mayfield, 73, of Owensboro, passed away on Friday, January 15, 2021 at Deaconess Gateway Hospital in Newburgh, Indiana. He was born February 10, 1947 in Daviess Co. to the late D. Donald and Emogene Smith Mayfield and was a 1965 graduate of Owensboro High School. Larry was retired from the United States Postal Service after 38 years as a postal clerk. He was a U. S. Air Force veteran and after serving his country, he attended and completed studies at the American Jet School in Michigan City, Indiana. Larry loved working on and restoring cars, going to car shows and cruise-ins. He enjoyed telling stories with his friends and co-workers at the post office and was an animal lover. He also was a very kind-hearted and warm person, was a hard worker, and loved helping others.

The funeral service for Larry Mayfield with limited attendance will be Thursday, January 21, at Glenn Funeral Home and Crematory. Burial will follow in Elmwood Cemetery with full military honors. Visitation will be from 3 PM until 7 PM Wednesday and from 8:30 AM until 9:30 AM Thursday at the funeral home.

The number of those attending the visitation or funeral service for Larry shall be within current health and safety directives. Family and friends shall wear appropriate personal protective masks and may enter the doors under the canopy on the Triplett Street side of the building.

Memorial contributions may be made to the donor's choice. Memories and condolences to the family can be shared at www.glenncares.com.