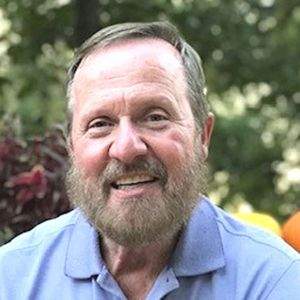 Michael E. Lacefield, 65, of Utica, went home to his Lord and Savior Friday, August 6, 2021, at Owensboro Health Regional Hospital. The Daviess County native was born January 12, 1956, to the late Samuel and Sue Ella Burris Lacefield as the youngest of eight children. Michael was a hardworking man but also a loving, gentle, and kind-hearted man who loved the Lord and his family. Michael married the love of his life when he was 17 and she was 14. They raised four sons together. He enjoyed Clint Eastwood and John Wayne movies and found great pleasure in working in the yard. He was of the Baptist faith and a member of Sugar Grove Bible Baptist Church in Fordsville.

In addition to his parents, Michael also was preceded in death by his stepfather, Bernard Gregson; son, Adam Dewayne Lacefield in 2011; all seven of his brothers and sisters. Sadly, several hours after Michael passed he was followed by his son, Michael Dale Lacefield.

Those left to cherish his memory include his wife of 48 years, Angela Lacefield; sons, Jody and Shawna Lacefield and Luke and Erica Lacefield all of Owensboro; six grandchildren, Cody, Katie, Kallie, Cassidy, Zachary, Adam, and soon to be born, Layla Lacefield; numerous nieces and nephews.

The visitation for both Michael and Michael Dale will be Wednesday, August 11 from 10:00 am until 1:30 pm followed by a 2:00 pm funeral service at Glenn Funeral Home and Crematory. Burial will be in Rosehill Cemetery.