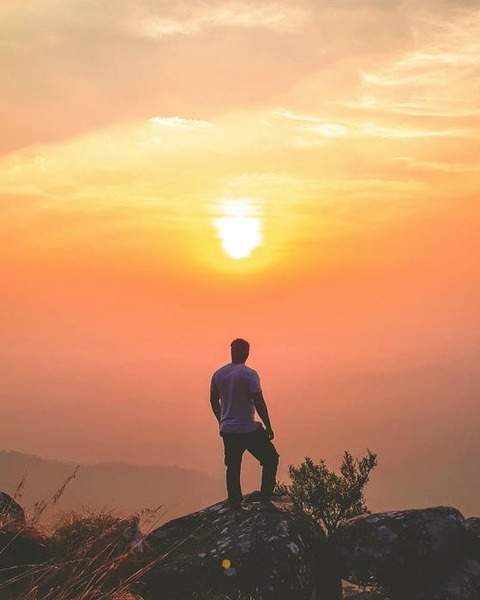 Mike Pence, 72, of Louisville, formerly of Owensboro, passed away Sunday, September 18, 2022, at his home. The Daviess County native was born March 3, 1950, to the late Alex and Mary Helen Bratcher Pence. Mike graduated from Owensboro High School (class of 1968) and entered the U.S. Army. After his military service, he attended Spalding University and graduated with a bachelor’s degree in Business. Mike was a very private person who enjoyed woodworking. He was employed as a purchasing agent for Brown-Foreman and Amatrol.

There will be a private graveside service with military honors at Elmwood Cemetery.

Condolences and memories for Mike’s family may be left at www.glenncares.com.