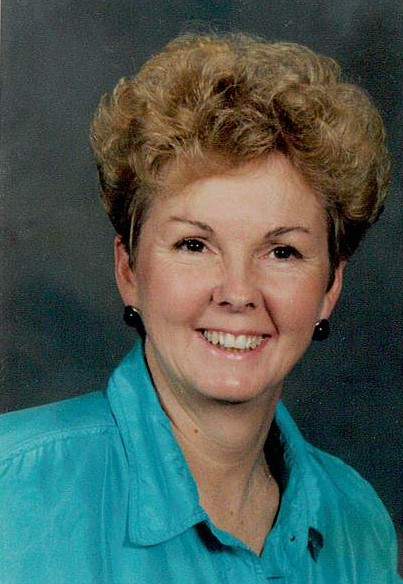 Patsy Mae Conder (Tyler), 81, of Owensboro, passed away Tuesday, February 1, 2022 in Owensboro. She was born January 7, 1941 in Daviess County, Kentucky to the late Burton (Johnny) and Elizabeth Marie Meredith Tyler.

She is preceded in death by her late husband, Jack Dale Conder; four nephews; and a brother Gene Lee Tyler of Louisville, Kentucky.

She was of the Christian faith and was a retired nurse from River Valley Behavioral Health. She enjoyed the beach, being outdoors in the sunshine, University of Kentucky basketball, and dancing.

In lieu of flowers, expressions of sympathy and support may be payable to the family made to c/o Jennifer Conder; envelopes will be availble at the funeral home.

The family of Mrs. Conder has asked for friends and family to wear masks.