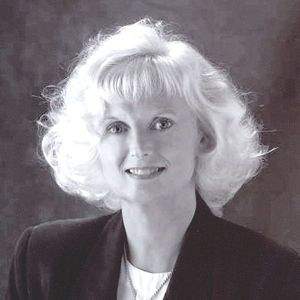 Sharon D. Coffman, of Owensboro, went home Monday, June 21, 2021 at Owensboro Health Regional Hospital. The Daviess County native was born July 27, 1948 to the late George DeBruler and Ethel Vanover DeBruler. Sharon was, first and foremost, a devoted mom and grandmother who could often be seen (and heard) on the sideline of a soccer game. As a deeply spiritual woman and committed member of Owensboro Christian Church, she would spend each morning reading her bible and praying before her 30-minute yoga routine. Sharon expressed her creativity through painting and writing and kept the tradition of climbing a tree every year on her birthday until just recently. As a Human Resources Professional, Sharon loved her career at Owensboro Municipal Utilities, considering them as her second family, and retiring from there in 2008 after 42 years. Returning to Brescia University, she graduated Summa Cum Laude with her degree in HR. She then accepted the position as HR Manager at Wax Works/Video Works where she worked until 2016. She was active in the Society for Human Resource Management – Owensboro serving as President of the local chapter and at the state level. Sharon faithfully and energetically served with United Way and Red Cross in many capacities. As an HR Professional and volunteer, Sharon never met a stranger and was liked by all.

The funeral service will be 10:00 am Friday at Glenn Funeral Home and Crematory. Visitation will be Thursday from 3:00 until 7:00 pm and Friday from 9:00 until 10:00 am. A private entombment will be in Rosehill Cemetery.

Expressions of sympathy may take the form of contributions to the Owensboro Humane Society, 3101 W 2nd St, Owensboro, KY 42301.