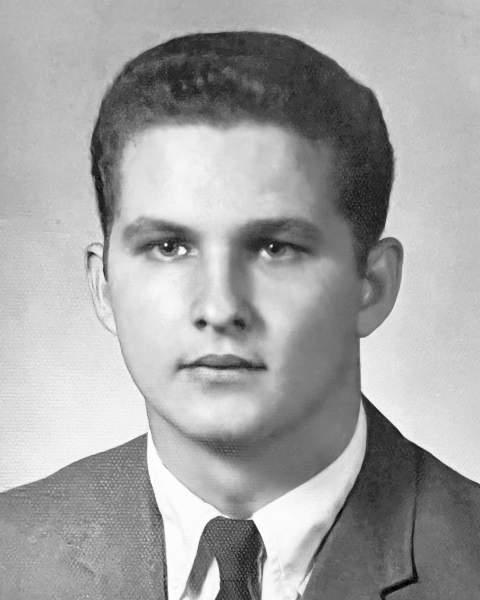 Stephen Faral Bosley, 73, of Owensboro, peacefully passed away October 26 at his home.  He was born March 28, 1949, to the late Isaac and Kathryn Bosley.

Steve graduated from the University of Kentucky with a degree in Mechanical Engineering and went on to earn his Professional Engineer’s license. His tireless work ethic contributed to a long and successful general contracting career, during which he led many large projects and managed over one billion square feet of construction. Steve retired from Envision Contracting and was a mentor to many in the construction industry during his 50-year career.

In addition to his parents, Steve was preceded in death by his sister Janey Bosley Beasley.

Steve is survived by his children, Robert Bosley (Pamela) of Cincinnati; Emily Bosley (Eric) of Louisville; and Geoffrey Bosley (Courtney) of Bowling Green; siblings, Marc, Pat, Kim, and Tim. Grandpa Stevie, as he was known, was immensely proud of all six of his grandchildren.

In September 1973, Steve piloted his first flight and, from then on, was forever hooked on flying.  Over the years, Steve owned numerous planes, logged thousands of flight hours, flew to visit his children and grandchildren in multiple states, and is one of the few private pilots to have flown into Cuba.

In addition to being one of the best pilots in the sky, Steve was an avid reader, a creative problem solver, an excellent mechanic, a wonderful cook, a frequent traveler, and a member of the Big Blue Nation.

Services will be private.  Steve’s entombment will be in the Rosehill Cemetery Chapel of Peace.