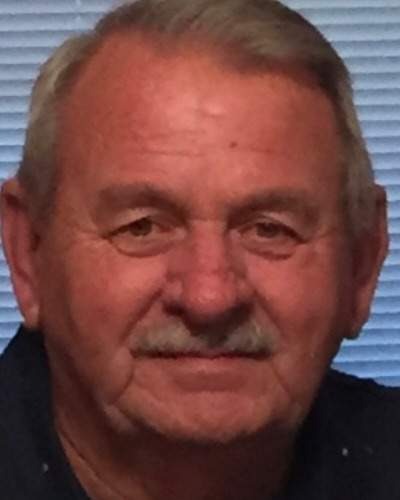 Terry Lee Sapp, 76, of Owensboro, passed away on Thursday, November 10, 2022 at his home.  He was born September 6, 1946 in Daviess County to the late Marvin Lee Sapp and Wandaleen Sapp Sparks.  Terry was a member of Sugar Grove Baptist Church and a U. S. Army veteran of the Vietnam War.  He retired as Operations Supervisor with Owensboro Municipal Utilities after 25 years of service.  He enjoyed hunting, fishing, and spending time with his family, especially his grandchildren and going to their sporting events.

Funeral services will be Noon Tuesday, November 15, at Glenn Funeral Home and Crematory with burial following in Elmwood Cemetery.  Visitation will be from 2 PM until 7 PM Monday and from 10 AM until time of services Tuesday at the funeral home.

Memorial contributions may be made to the Owensboro Health Mitchell Memorial Cancer Center, 1020 Breckenridge Street, Suite 200, Owensboro, KY  42303.  Memories and condolences to the family can be shared at www.glenncares.com.