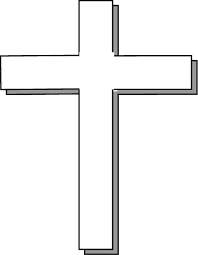 Thomas Roger Clark, 90, of Owensboro, passed away May 9, 2021 while under the care of Hospice of Western Kentucky. He was born November 11, 1930 in Owensboro, to the late Robert and Florence Bivins Clark. Thomas was of the Catholic faith and a member of St. Stephen Cathedral. He was a proud U.S. Army Veteran and served during the Korean War.

He was preceded in death by his wife, Jacqueline Clark; his son, Dirk Clark; his sister, Pasty Clark; and a great-grandchild.

A graveside service will be held 1pm Tuesday at Rosehill Cemetery.