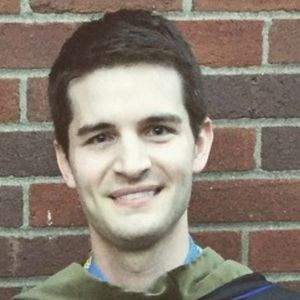 Vince had a love and passion for life that few people possess. His charismatic personality and witty sense of humor made a lasting impression on all that met him. His love for adventure provided him with opportunities to travel and to spend time making memories with friends. His generous nature led him to his chosen career as a pharmacist that provided him with countless opportunities to serve and care for others. Vince loved the University of Kentucky and represented it well after receiving his Doctor of Pharmacy Degree. He was a follower of Christ and spent his life filled with compassion and generosity to his fellow man. His greatest joy in life came from spending time with those that meant so much to him, his family and friends.

Those wishing to honor his life and memory can make a donation in his name to St. Jude Children's Research Hospital, 501 St. Jude Place, Memphis, Tennessee 38105 or by visiting giftfunds.stjude.org/vincentburns.

A private service will be held. Glenn Funeral Home and Crematory has been entrusted with the arrangements.