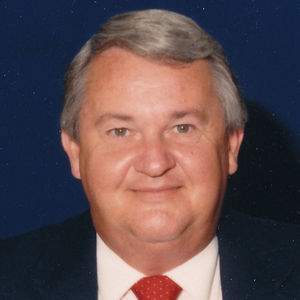 William Randall "Randy" Bruner, 75, of Owensboro, passed away peacefully at home on Sunday, May 10, 2020. He was born May 22, 1944 in Owensboro to the late William F. and Dixie Miranda Norris Bruner. Randy retired after 46 years as a sales manager in the automobile business. He was a U. S. Air Force veteran during the Viet Nam Era. He enjoyed bass fishing, watching NASCAR, spending time with his family, and loved his loyal dog "Spuds".

Randy was also preceded in death by two sisters, Connie B. Pate and Sandra B. Hardison, and a special uncle, Samuel Norris.

In compliance with health and safety directives, the funeral service for Mr. Bruner will be private. There will be a drive-through visitation for friends from 10:00 AM until 11:45 AM Thursday at Glenn Funeral Home and Crematory. Burial will be in Elmwood Cemetery.

Memorial contributions may be made to the Owensboro-Daviess Co. Humane Society, P. O. Box 1075, Owensboro, KY 42302. Memories and condolences to the family can be shared at www.glenncares.com.