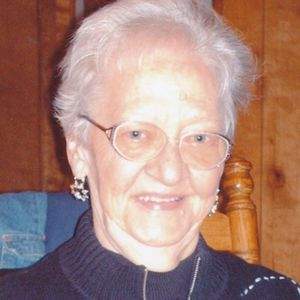 Wilma G. "Dolly" Scott, 83, of Hawesville, formerly of Owensboro, passed away on Sunday, September 19, 2021 at Signature Healthcare at Hillcrest. She was born February 18, 1938 in Daviess County to the late Roy and Anna Stone Moore. Dolly had owned and operated the Stone House Restaurant and the Come Back Restaurant and also had worked as a breakfast cook at the Executive Inn for 20 years. She was an avid U.K. basketball fan and enjoyed dancing, singing, music, and playing bingo and cards. She especially loved spending time with her family.

The funeral service for Mrs. Scott will be 10 AM Thursday, September 23, at Glenn Funeral Home and Crematory with burial following in Elmwood Cemetery. Visitation will be from 4 PM until 8 PM Wednesday and from 8 AM until 10 AM on Thursday.